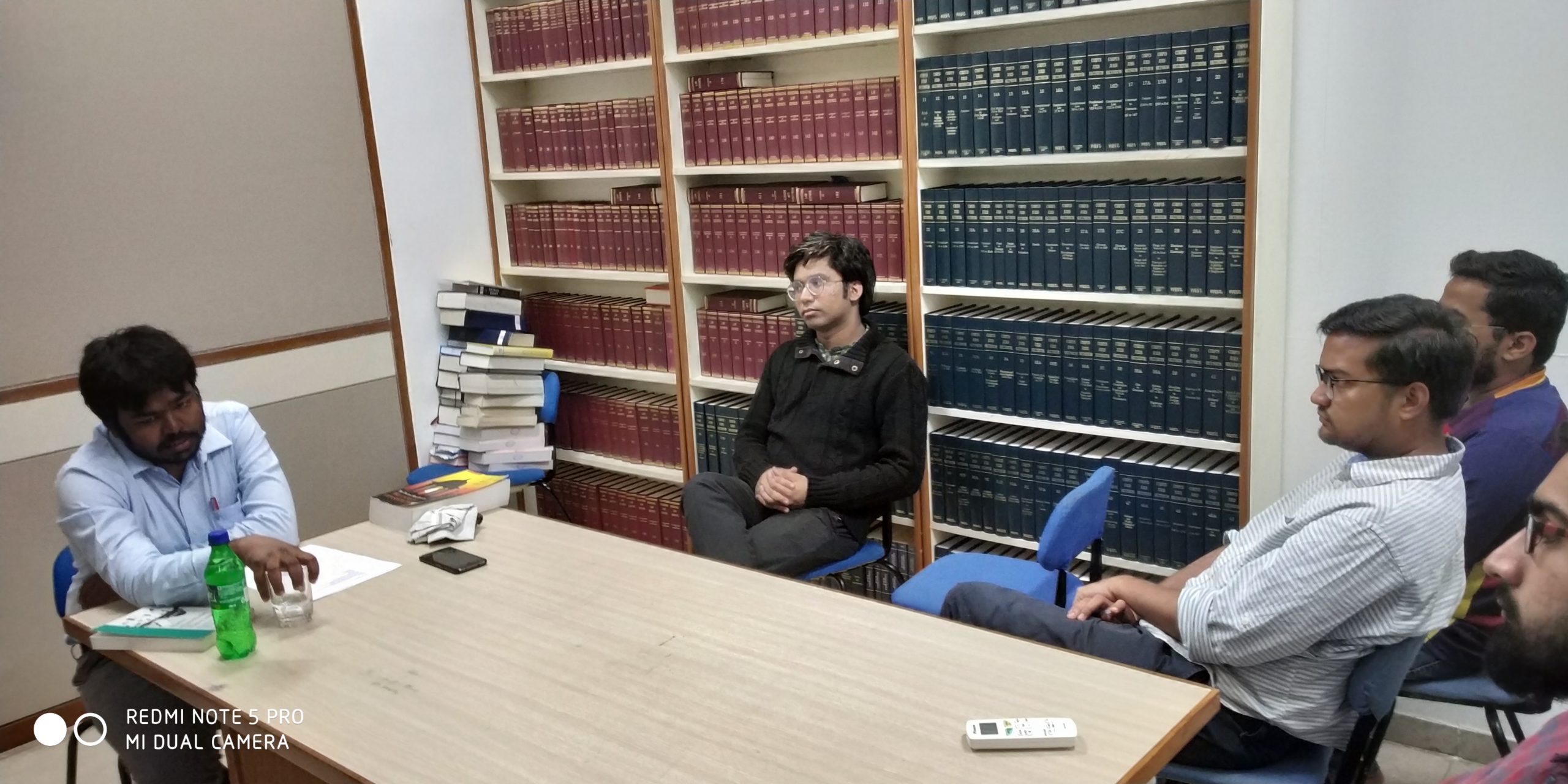 In continuation of our Library Activity under “What’s Happening@ILNU Library”, We are going to organise “Book Review by Assist. Prof. Surendra Kumar” on   Articles of Faith: Religion, Secularism & the Indian Supreme Court by Ronojoy Sen

“This book examines the relationship of religion and the Indian state and seeks to answer the question: ‘How has the higher judiciary in Independent India interpreted the right to freedom of religion and in turn influenced the discourse on secularism and nationhood?’ The author examines the tension between judgments that attempt to define the essence of religion and in many ways to ‘rationalize’ it, and a society where religion occupies a prominent space. He places the judicial discourse within the wider political and philosophical context of Indian secularism. The author also focuses on judgments related to Article 44, under the Directive Principles of State Policy, which places a duty on the state to ‘secure’ a uniform civil code for the nation. His contention is that the Indian Supreme Court has actively aimed at reform and rationalization of obscurantist religious views and institutions and has, as a result, contributed to a ‘homogenization of religion’ and also, the nation, that it has not shown adequate sensitivity to the pluralism of Indian polity and the rights of minorities.”